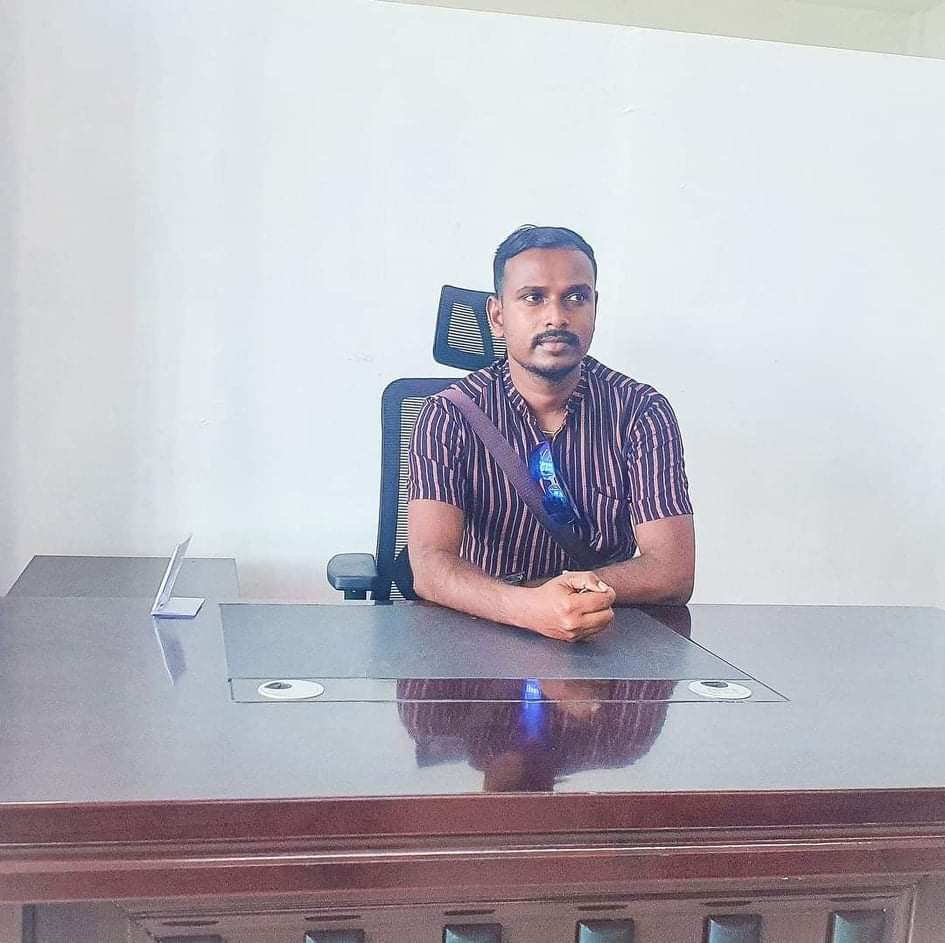 Rijan Yadav. In the true concept, education must be free from its fetters, social, economic, political… even religious and philosophical. It must remove darkness from the mind and replace it with light.
Dissent and verification of knowledge form the keynote of ancient education System. The Guru had all the authority, yet the Shishya had been given the free gift of dissent. Eklavya parted with his thumb as Guru Dakhshina to Dronacharya whom he adopted as his Guru from a distance by erecting a stone effigy outside the Ashram school because he could not get admission owing to his low caste. And that gave rise to what is today called distance education.
Education is the most important component after health. It needs no further definition. More than a hundred definitions already exist. But the one which comes closest to its core is that education is what remains with you after you have forgotten what you learnt in school, in college and in the university. Education breaks all barriers and strengthens all bonds.Nelson Mandela has rightly said that ‘Education is the most powerful weapon which you can use to change the world. Education is the key to eliminate all problems. If you want to grow and be sucessful then you need to be educated! Education is an essential need.

Education provides you the tools to improve the quality of life in modern society both economically and sociologically. Education is power and no one can ever deny this fact. Education has the power to change your entire life. Starting from promoting gender equality to reducing poverty, it is one gesture in which you receive information and give systematic instructions in return.So in order to be successful, you need education.

It is the training of the mind and not the stuffing of the brain. It is the assimilation of ideas, not the dissemination of data. It has continued to evolve, diversify and extend its reach for ages.

According to Mahatma Gandhi, the purpose of education is to establish a non-violent, non-exploitative social and economic order. Education is the only highway to achieve that goal.He often said that if the child does not go to school, the school should come to the child. Asked what punishment should be given to an erratic child who refuses to mend his/her ways, Gandhiji replied: “The teacher should punish himself/herself till the child is cured” . To another question as to which books should be taught to the tiny tots, he replied that books are meant for the teachers to read, the children should only play.

Sri Ramakrishna told Swami Vivekananda not to follow him blindly but to verify the truth.Swami Vivekananda, the greatest and the noblest Indian mind since Shankara, defines education as the manifestation of divinity. Religion, according to Swamiji, is also a process of education. ‘If there is a choice between football and Gita, I would want the children to play football as thee is a whole to learn Gita.’ Football teaches us how to kick and our children learn it.

The question, therefore, continues to persist. Where exactly did the things go wrong? Education has come to mean a paper degree; teaching has been reduced to merely the transfer of notes from the teacher’s notebook to the student’s exercise book without influencing the mind of either. The process of learning does not take place in the classroom. While the Constitution could not establish a classless society through its Articles and many more Amendments, the universities have. People measure education as stock exchange commodities. There is a deep-rooted schism between the formal system of education and the country’s rich oral traditions.
Last but not the least, When you swim on the surface, you get only cheap shells. To get pearls you have to dive deep, said Sri Ramakrishna.Teaching is not imparting doctrines. It implies communication of minds and enrichment of personalities. It must create a new humanity. Education is not a game of chess which can be played without a referee.
(Lahan, Siraha.) 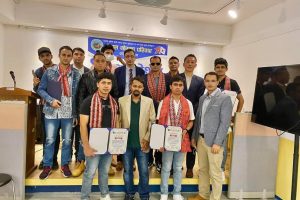 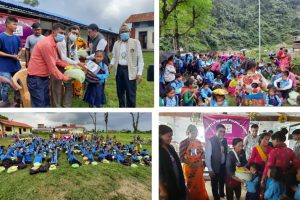 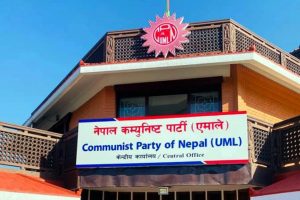 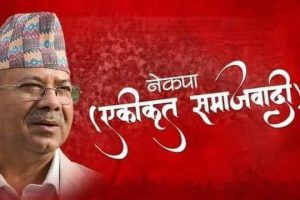 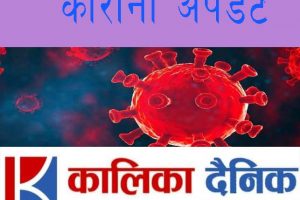 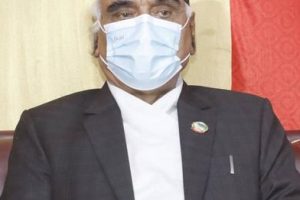 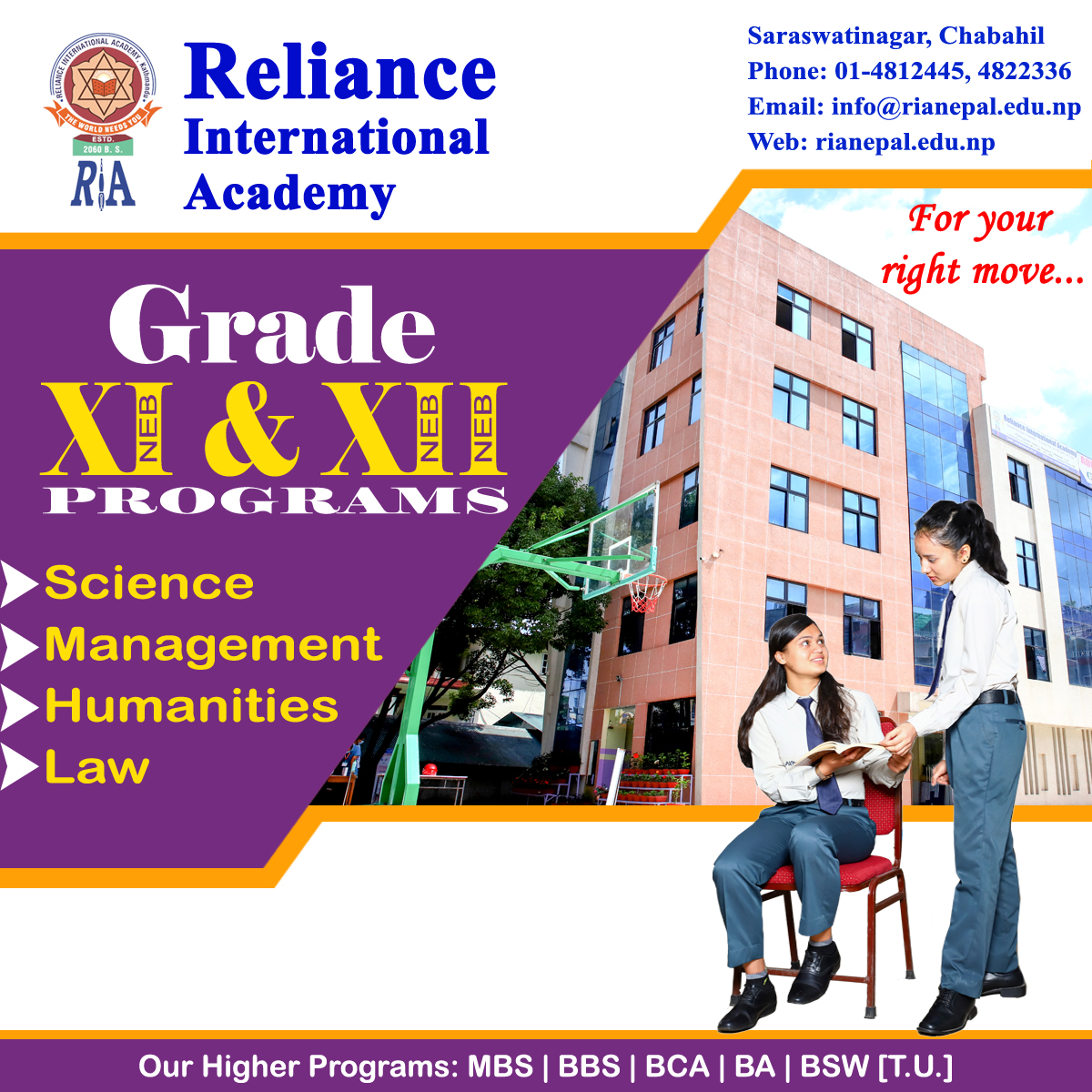 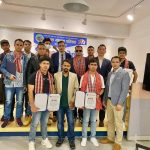 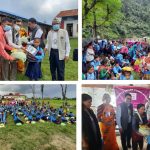 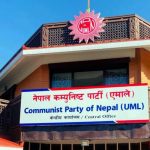 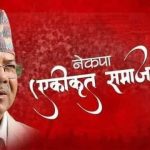 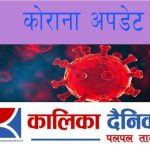 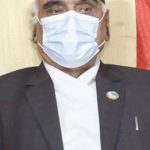 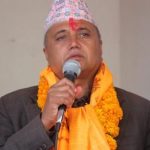 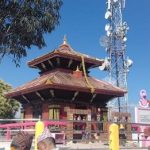 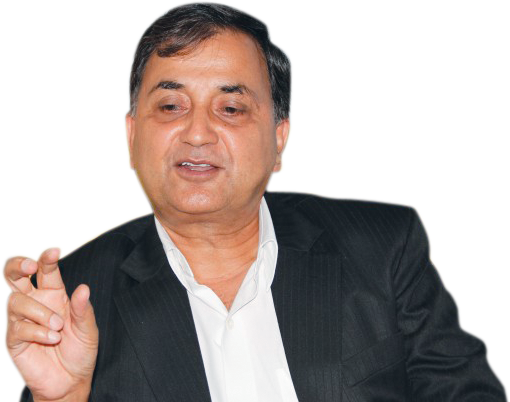