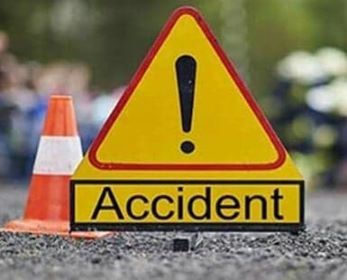 Kaski . Two people have died and seven others have sustained injuries when a jeep they were travelling in met with an accident at Yamdi on the Pokhara-Baglung highway on Saturday evening. Nine people were travelling in the jeep (Ba 2 Cha 7410) heading towards Pokhara Bazar from Hemja. It veered off the road and fell some 25 metres from the road. Prakash Pun, 50, and Chitra Pun, 52, of Pokhara Metropolitan City-10, who were critically injured in the accident, died in course of treatment on Saturday night, the District Police Office Kaski said. Prakash died at the Western Regional Hospital while Chitra breathed his last at the Manipal Hospital in Pokhara. The injured are receiving treatment at Sahara Hospital. Meanwhile, one person died in road accident at Aanpgachhi of Itahari Sub-metropolitan City in Sunsari district of Province no 1 on Saturday evening. Police identified the deceased as 30-year-old Bikram Chemjong of Dharan Municipality-10. Chemjong was riding motorcycle and going towards Dharan from Itahari when it collided with a truck, instantaneously killing him, the District Police Office Sunsari stated. 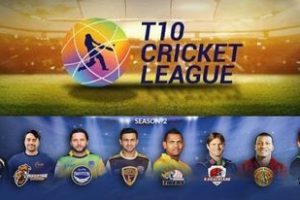 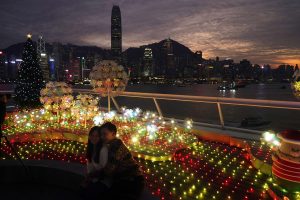 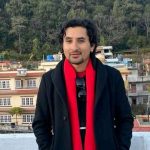 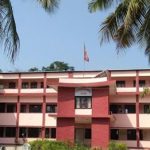 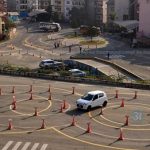 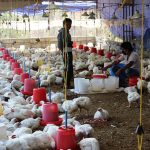 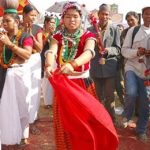 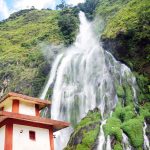 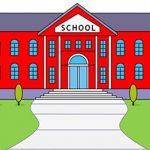 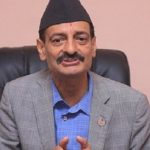 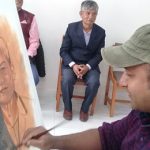 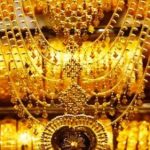