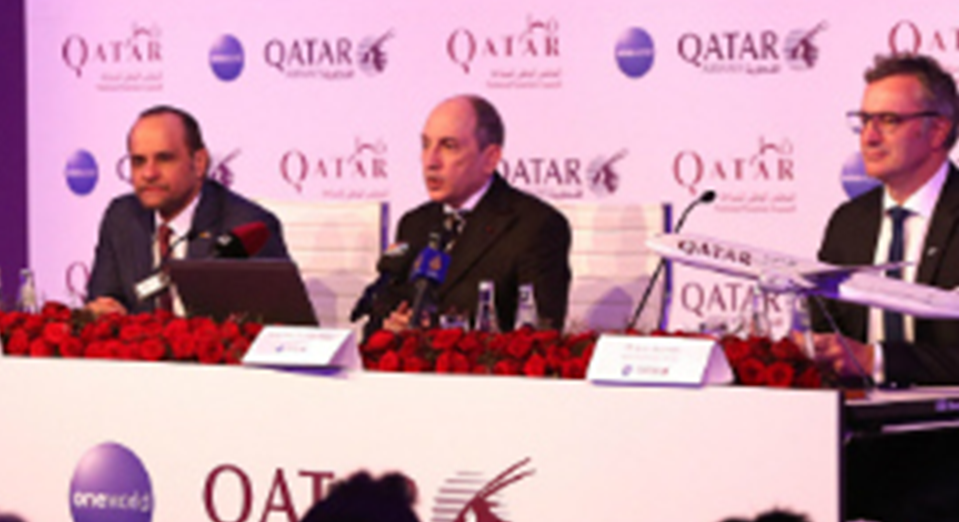 The unveiling ceremony, which took place on Wednesday 6 March, the first day of the show, was attended by the Qatari Ambassador to Germany, His Excellency Sheikh Saoud Bin Abdulrahman Al Thani and the Mayor of Berlin, Mr. Michael Müller.

The airline is especially pleased to be ‘going green with Quisine’, as the new Economy Class proposition sees a significant increase in rotable, recyclable and biodegradable products and reduction in single-use plastic. Economy Class passengers will also be able to enjoy improved connectivity, including up to 10 times faster broadband, as well as more than 4,000 entertainment options on Qatar Airways’ Oryx One in-flight entertainment system.

Qatar Airways Group Chief Executive, His Excellency Mr. Akbar Al Baker, said: “We are very pleased to reveal our new Economy Class experience here at ITB, proving that our commitment to providing the very finest experience extends to all of our passengers, not only those in Premium class. Our new Economy Class seat, with its redesigned recline system and additional leg room, will ensure that our passengers in Economy Class arrive at their destinations feeling rested and refreshed. We invite all visitors to ITB to visit our stand, so that they can experience this unique product for themselves.

“We are also tremendously excited to be adding seven new destinations to our rapidly expanding global route network later this year, and to be able to connect our passengers to anywhere in the world they wish to go.”

At ITB 2017, Qatar Airways launched its revolutionary Business Class seat, Qsuite, which features the world’s first-ever double bed in Business Class. Qsuite takes cabin innovation to a whole new level with its quad configuration, providing passengers even more choice, privacy and personalisation in their travel experience. Since its launch, Qsuite has won a host of awards, including the prestigious Skytrax awards in 2018 for ‘World’s Best Business Class’ and ‘Best Business Class Seat’.

ITB Berlin 2019 will showcase a range of travel exhibitors from more than 180 countries and five continents, providing more than 160,000 visitors with the latest information on new products, services and facilities in the tourism industry. Qatar Airways welcomes all guests to ITB to visit its exhibition pavilion in Hall 2.2, stand 207 and 208 from 6-10 March. 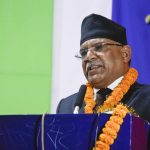 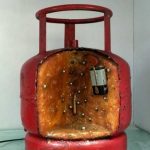 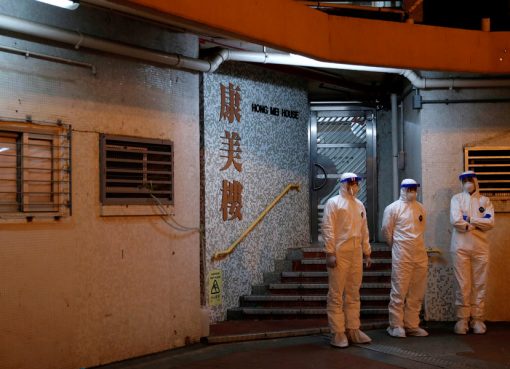 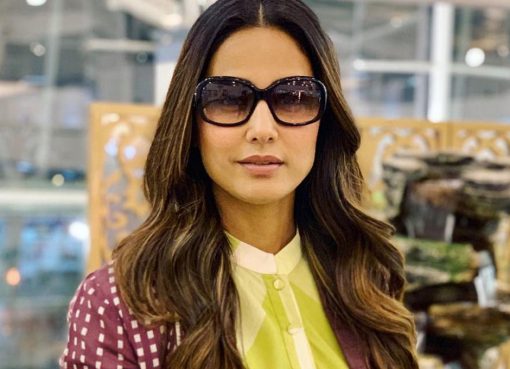 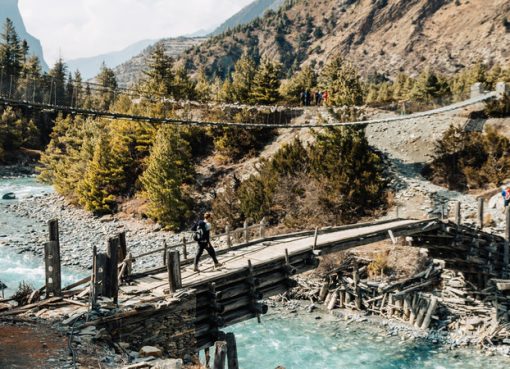 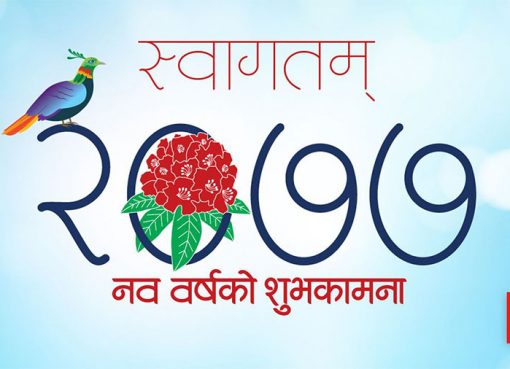 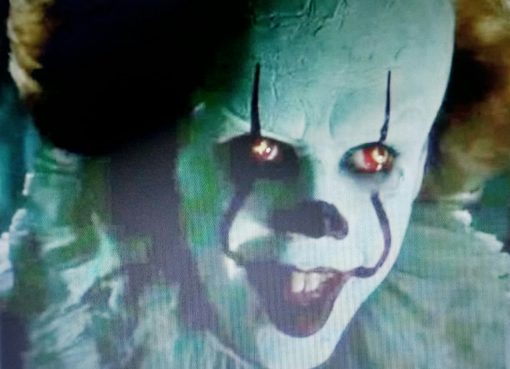 Will ‘IT: Chapter 2’ be a bigger hit than the first part? Find out